Kindergarten Assistant and after school care

Au-pairing at the age of 18 was both my introduction to life in Switzerland and my introduction to working with children. As I navigated my way through German courses I continued as a nanny for various households. I then became an ESL teacher and returned to South Africa (my home country) where I taught English in Cape Town. Moving between Switzerland and South Africa as an English teacher I continued to develop my skills and inform my understanding of what it means to be part of an international community. Through this international community I discovered Terra Nova and became part of the team. Having lived in SA and in CH, my curiosity for creativity and culture did not stop there. Indulging this side of myself, I took 3 years off to study Graphic Design in the USA which now serves my inspiration both in and outside of work.

I joined the Terra Nova team for a second time in May 2020 after being in the USA for 3 years. It was a pleasure to return to many familiar faces with whom I had previously worked during my first 5 years at the school between 2011 and 2017.

At Terra Nova I get the privilege of interacting with families from various cultural backgrounds. This rich environment serves as the kind of life-long learning that I am interested in, while simultaneously affording me the opportunity to educate children through creativity.

Being able to work with children is intrinsically creative, which is a driving force behind what I choose to do daily. Working in a team to guide children towards growth and independence, instills confidence in them, which is a pleasure to witness. 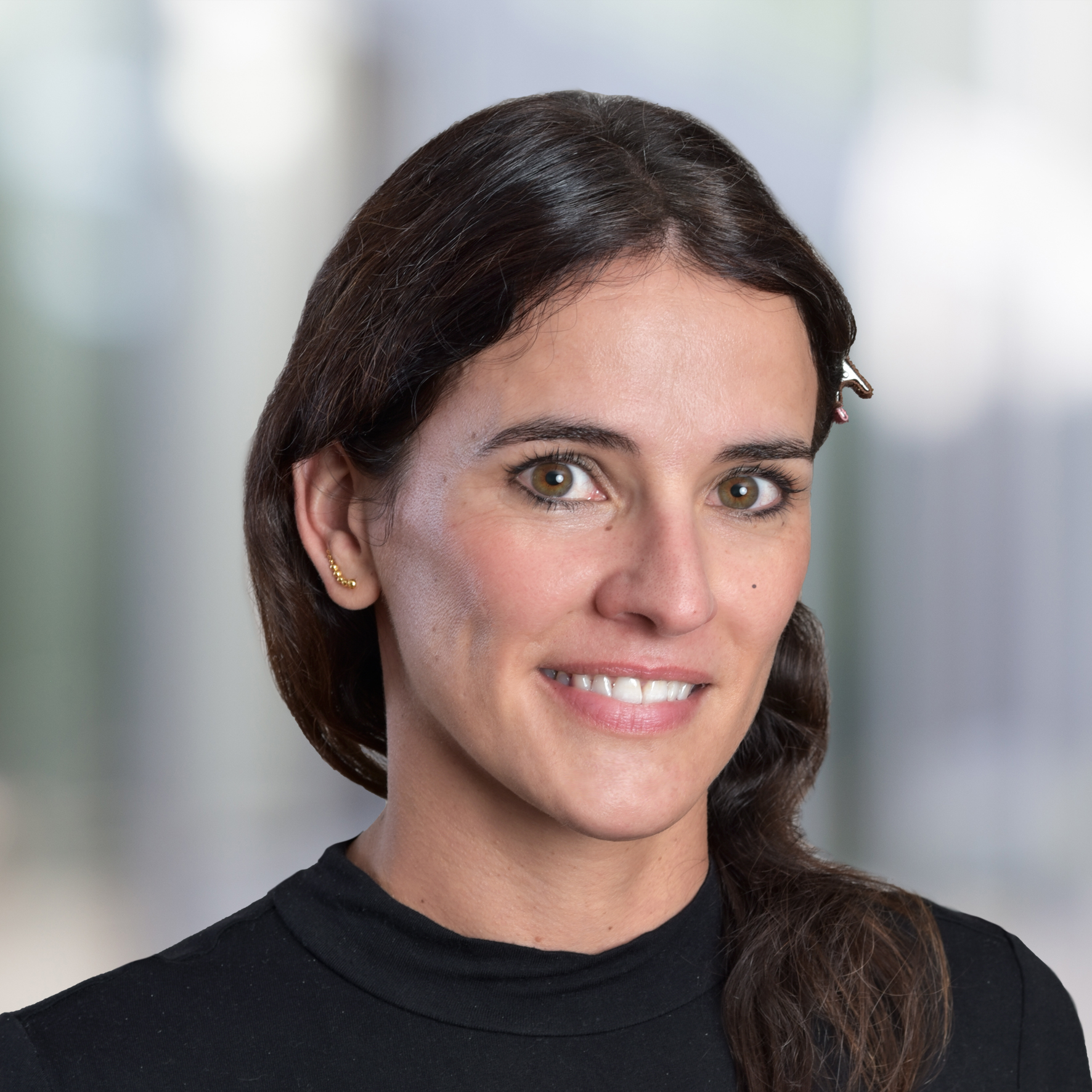